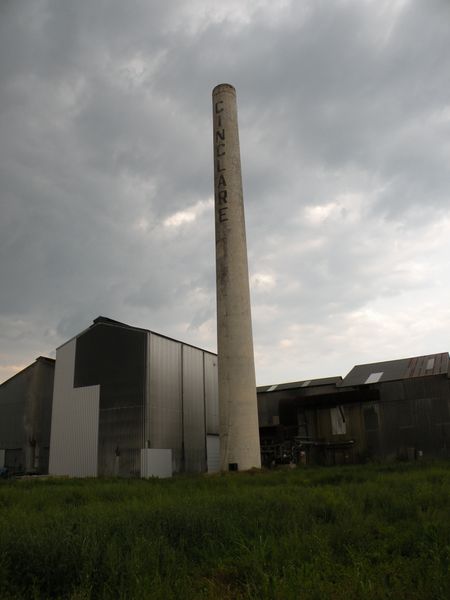 Cinclare Plantation Sugar Mill was built in 1897 and was active until about five years ago, when it became the last sugar mill in West Baton Rouge to shut down. (More historical information here.)

I first attempted to explore this site in April 2008, but a security guard appeared and I quite literally ran away. Two years later, that same security guard led Kara and I around on a tour of the entire premises. I posted about the first visit anyway back then, because what did I care? The blog was pretty loosey-goosey in those early days.

Looking at those old photos, I see I was not overly concerned with such matters as lining up my subjects in the viewfinder and taking photos from inside cars with glare visible on the window. What I don't know about photography today could still fill the enormous sugar storage unit you'll soon see, but I'm pleased with my progression in many ways. I've learned to take my time and be more careful, but even the two hours spent on this visit was too rushed (because of that, I regret that many photos I took were unusable) and it felt like it was only a scouting mission.

To my surprise, the colors and the light inside the mill were amazing--a photographer's dream. I hope I did justice to the industrial beauty of this site. 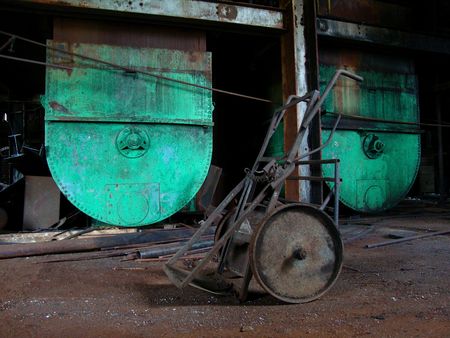